Music production and consumption in the internet era:

The thesis shall bring the reader a view on the changing circumstances under which music is produced and consumed since the invention of the CD format and further on in the internet age. After describing some important facts from the history of recorded music the reasons for the upcoming and demise of the different sound carrier will be explained. Hereby i try to give an insight over the developement of the music industry and show, how artists were positioned in the music business. I will show some examples of musicians and bands and show how they cope with the different conditions of music-making between today and the time before the digitalisation of music. Technologies like the MP3 which came up in the 90es of the last century made it possible to datacompress digital music and more importantly copy and send it at one's convenience. This has led to a proliferation of copyrighted music files which quickly found its way over the internet. This loss of control over music turned out to be a real problem for the music industry therefore i try to find out the reasons why companies were not able to monetize music from the first day music has reched the internet. The possibilities given by the internet, easy access to music production tools as well as presenting the music to an audience makes it possible for musicians to independently produce and release an album with very low expenses. In addition will be examined how the appreciation of music has developed with the upcoming of new paths of online music consumption. There are myths existing that will be examined on both the consumer and the production side to clear, if they actually are an worthy improvement in sound quality or if the rather are marketing tricks from the industry to sell new models of their products with better specifications. Furthermore i will give a overview of the loudness wars, which describes the phenomenon of the constant rising of loudness in popmusic production since the beginning of the 80s. The thesis shall give the background and the consequences of this trend but also the methods that are aiming to end this war. 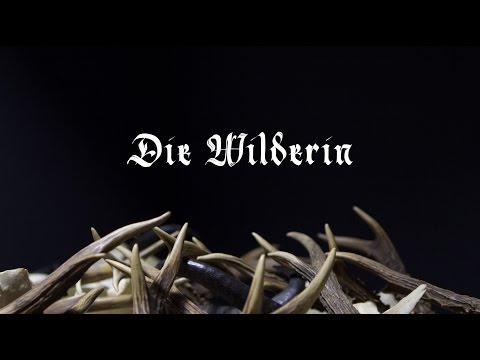